We are about one month away from crowning a new NBA Champion. I say new because there will be no chance of a repeat this year as the Boston Celtics sent the defending champion Milwaukee Bucks home this past weekend.

Four teams remain in this year’s playoffs, the Boston Celtics, Miami Heat, Dallas Mavericks, and Golden State Warriors, are all looking to raise another Championship banner inside their arena.

We break down who the favorite is to win this year’s NBA Championship and what you should watch for.

This series features two of the best defenses in the league and should be a physical battle until the very end. According to Dunks and Threes Basketball Analysis, Boston is ranked #1 in Adjusted Defensive Efficiency, and the Miami Heat ranks #4.

This year, the Celtics seem to be on a mission as they have sent home the Brooklyn Nets (preseason favorite) and the Milwaukee Bucks (defending champs) already this postseason.

The Celtics swept Kevin Durant and the Brooklyn Nets in the first round before erasing a 3-2 deficit to beat the Milwaukee Bucks in seven games in the second round.

The Miami Heat’s first-round series win against the Atlanta Hawks wasn’t as flashy as the Celtics, but they did take care of business and won in five games.

Many thought the Heat’s playoff run would end in the second round as they were matchup with the favorite Philadelphia 76ers. Again, the Miami Heat took care of business and sent James Harden, Joel Embiid, and the rest of the gang home early.

We know both teams can defend, but who will step and score when their team needs it the most. The Celtics will have to lean on its young Super Star Jayson Tatum to get the job done.

Boston will have to get Tatum comfortable to beat the Heat as a scorer, facilitator, or both. The Heat did an excellent job of containing scoring threats Trae Young and James Harden in the first two rounds, but Tatum is bigger than Young and a better scorer than Harden.

I think Miami takes an early series lead in Game 1 because they are on three more rest days than the Celtics, and they are at home. But ultimately, I think the Celtics win in six games. 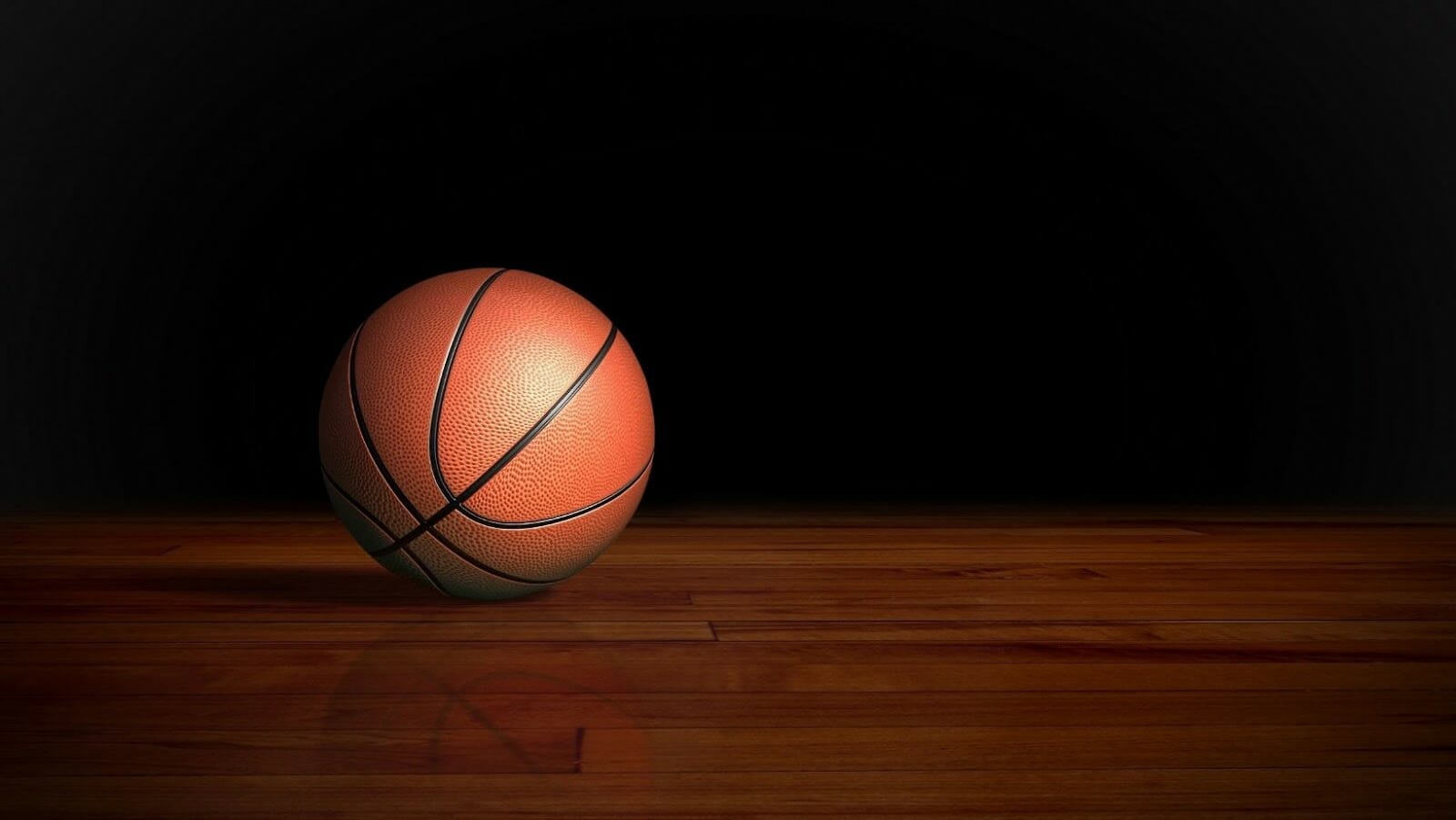 In a similar fashion to the Eastern Conference Finals matchup, this series also features two of the best defensive teams in the league. Per Dunks and Threes, the Warriors rank 2nd in Adjusted Defensive Efficiency, while the Mavericks are ranked 7th.

It wasn’t pretty for the Warriors in Round 2, but they managed to pull out the series win against the Memphis Grizzlies. After losing by 39 to Memphis in game 5, the Warriors bounced back nicely and held the 3rd best offense to under 100 points for the second time in 3 games. The defensive effort secured a game six victory as well as the series.

The Mavericks are coming off a shocking series win against the Phoenix Suns. The Suns entered the postseason as the NBA’s best team with a 64-18 regular-season record. Led by Luka, who averaged 32.5 PPG during the series, the Mavericks pulled off a 33-point rout on the road in Game 7 to advance to the Western Conference Finals for the first time since 2011.

In the West, I am taking the underdog. If the Mavericks can stay hot, they have a real shot at taking down the Warriors. We know both teams can play defense, but they can also score in bunches. We know how great Golden State is with Steph Curry and Klay Thompson, but Dallas led all teams in the conference semis in Offensive Rating (114.3) and Effective Field Goal Percentage (55.7%). The Mavericks win in seven games.

4 Players To Watch During the NBA Playoffs

Tatum has had a great postseason run thus far, but facing one of the best defensive teams in the league this series, he will need to step up his offensive game.

Jimmy Butler is very underrated. Butler is putting one of the best postseason stats lines of his career. He is currently averaging 28.7 ppg, which he’s never had more than 23 ppg during any postseason in his career.

We need to see the old Steph Curry if the Warriors want to move on to the NBA Finals once again. Curry’s 35.9% 3PT% is the lowest of his career in the postseason.

Luka is only 23 years old and is already making a mark on the NBA. I think Luka continues his success this round, as he has averaged 31.5 ppg in the four games he’s played against the Warriors this season. Not to mention, he has averaged a double-double during the postseason. 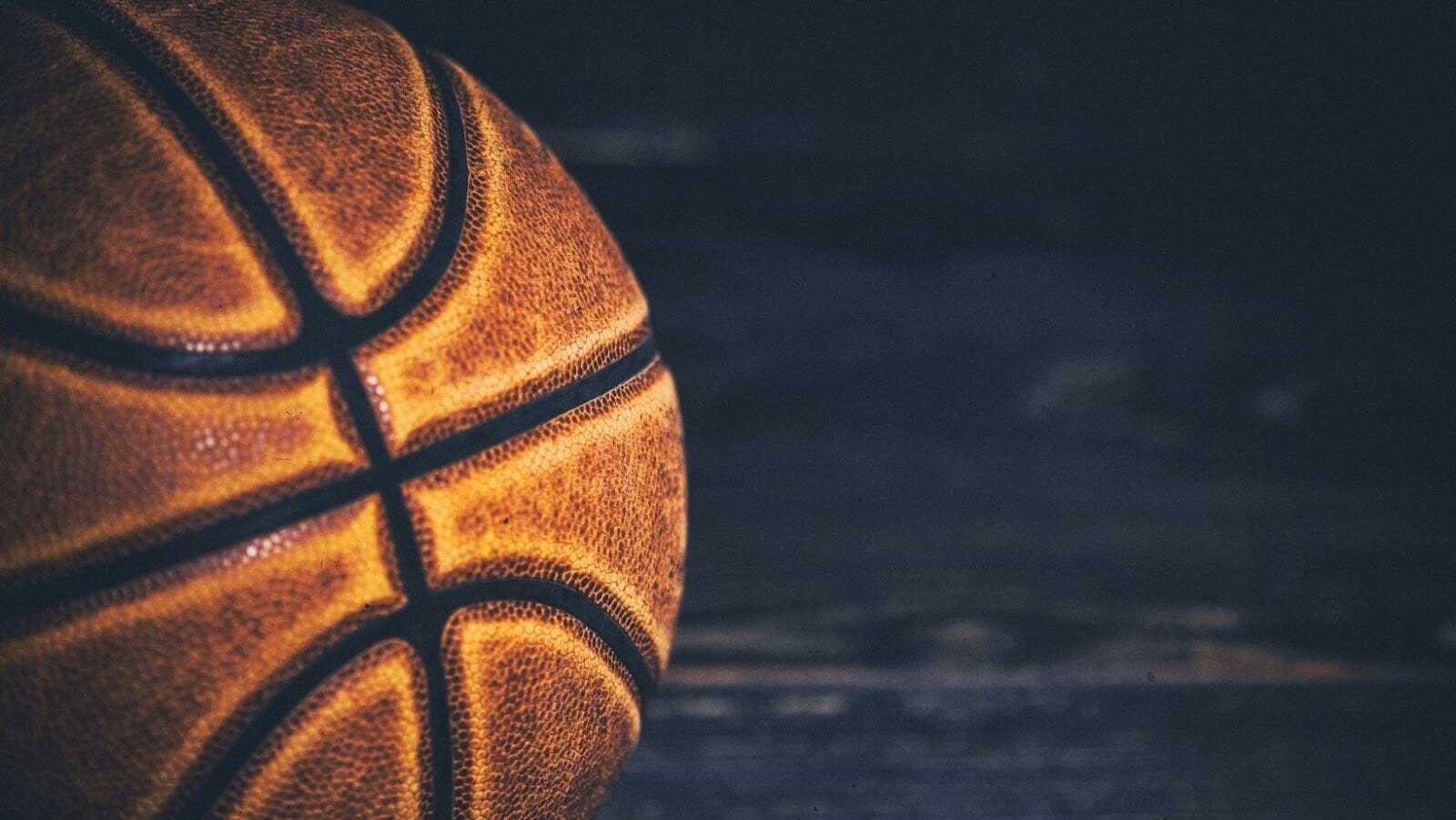 Current Odds provided by one of the top online sportsbooks in the USA for the best-of-seven matchups in both the Eastern and Western Conferences are listed below.

Enjoy the NBA Playoffs, and may the odds be forever in your favor.

One of the top outdoor sports to engage in, basketball, is an exciting game that can be enjoyed as a...

If you are passionate about basketball and exercise, you might want to know what secrets your favorite basketball player knows...

The most famous NBA Duos in history

The National Basketball Association is a professional basketball league in North America. It includes 29 professional teams from the USA...

Whether you prefer watching or playing, basketball games are amazing and fun to engage in healthy competition. Now, if you...