by David C. Girard
in Uncategorized
0

As a tennis lover, you can expect to be spoiled for choice when it comes to tournaments and events. Expect your calendar to be busy around the year if you can be there to witness your favorite players in action. But one event that is the greatest and grandest of them all is Wimbledon. Not surprisingly, every tennis buff has it on their bucket list. The reasons to be a part of the event go beyond the game itself because it offers much more. Here are some other reasons that make Wimbledon every tennis lover’s dream destination.

You can experience history and tradition

Being at Wimbledon is a matter of pride as you are a part of the world’s oldest tennis tournament that started more than a century back in 1877. Besides being the oldest, the event keeps traditions alive in modern times. You can be a part of the famous Queue, relish the quintessential strawberries and cream, and drink the Pimm’s. You can experience the incredible blend in one place.

Matches can last longer than anywhere else

At Wimbledon, you can expect to see the longest tennis matches. The record for the longest match is 11 hours and five minutes. It took place in 2010 with the American star John Isner beating French player Nicolas Mahut. Surprisingly, the match went on for three days. The tournament even had a no-final-set tiebreaker rule until a few years ago. Although it has been trashed, you can still get value for your money here.

Getting tickets is not as challenging as you think

Many tennis fans give up on the dream of being at the event because getting tickets sounds challenging. The ballot does not give you much of a chance, and standing in the Queue for endless hours is daunting. But you can buy Debenture Tickets for Wimbledon 2022 matches the easier way by buying them directly from debenture owners. You may have to shell out a considerable sum, but it is worth achieving your dream. 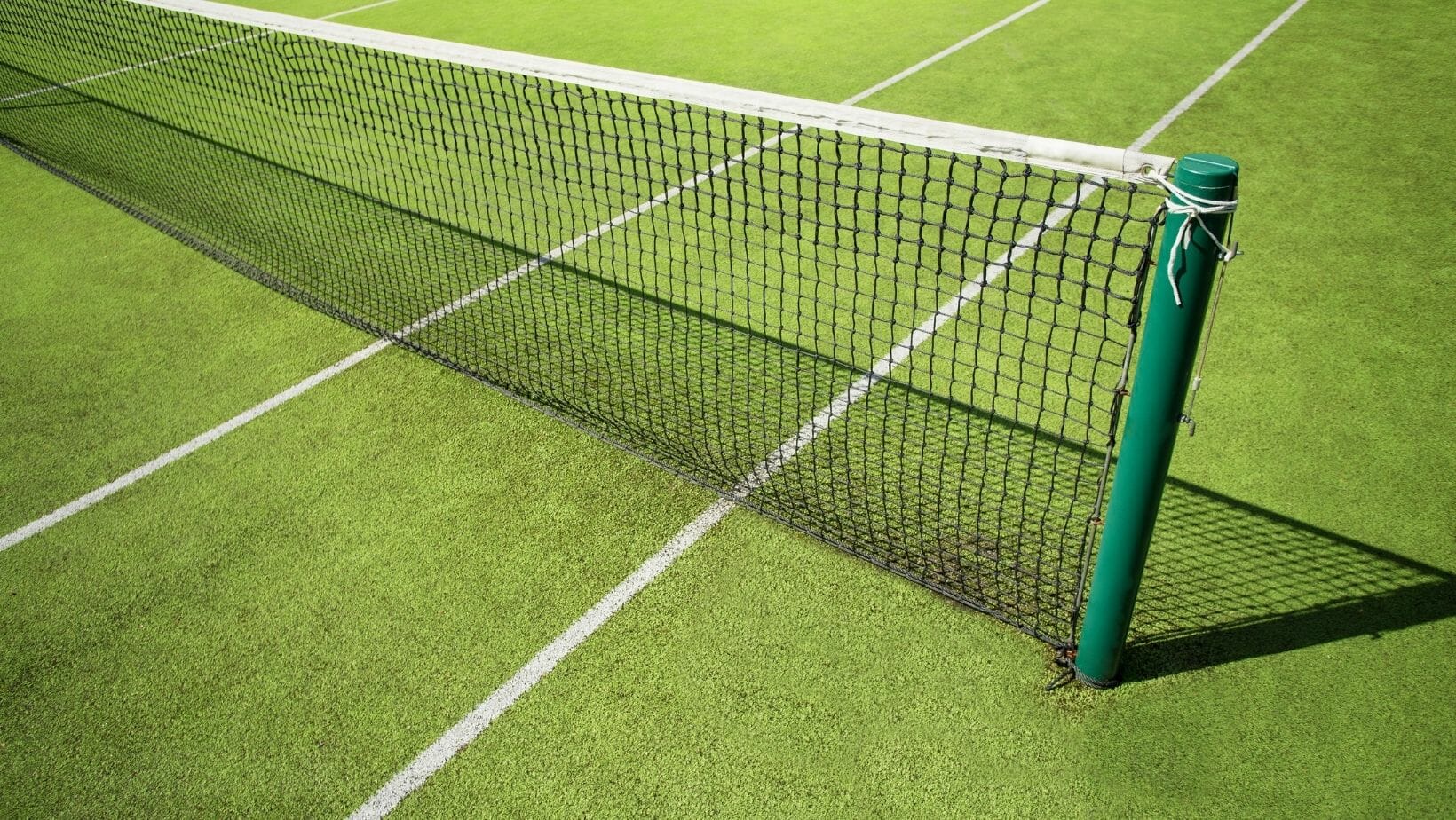 Witness the thrill of grasscourt tennis

Another reason why Wimbledon is a dream destination for people who love the game is that it is the only tournament still played on the grass. The original surface works for all players, regardless of their speed and style. So you can expect to see the best going the extra mile with their shots on the surface. Incredibly, the grass at Wimbledon is of an exact height of 8mm.

See royalty and celebs in the courts

Being at Wimbledon gives you a chance to see top tennis stars in action. But you can also witness the presence of royalty and iconic celebs from the entertainment industry. There couldn’t be a better way to see the hottest people in the first person as they cheer your favorite players from the stands. The thrill of the experience matches nothing else you may have ever come across.

Wimbledon is the best place to witness the glory of tennis, so it deserves to be on your wishlist. Visit once, and you will want to be a part of the celebrations year after year.

Whether you're an athlete or a member of a gym that you visit just a few times a year, you've...