Here are some of the heavily underrated stats on two of the most celebrated icons of international tennis. Read more.

The first time these two legends met on a tennis court was when Federer played with Allegro against Robredo and Nadal. At that time, Roger Federer was already the No 1 player in the world and Nadal used to be a teenager. It took place in Indian Wells on 116th March 2004. The match was eventually won by the Spanish pair.

Both of them saved a match point only once

The 2006 Rome final between the two superstars was one for the ages. The game lasted for more than five hours and after five sets, the match ended with a tiebreaker in favor of Federer which was the only French Open that was won by him. This was the only instance in which the match between these two ended with the winner saving match points.

Federer and Nadal simply ruled the world in the timespan between 2006 to 2010. The big three that included Novak Djokovic was included only from the end of 2011. Despite the fact that they were very successful over these years, they only met once in the final of ATP Finals in 2010. 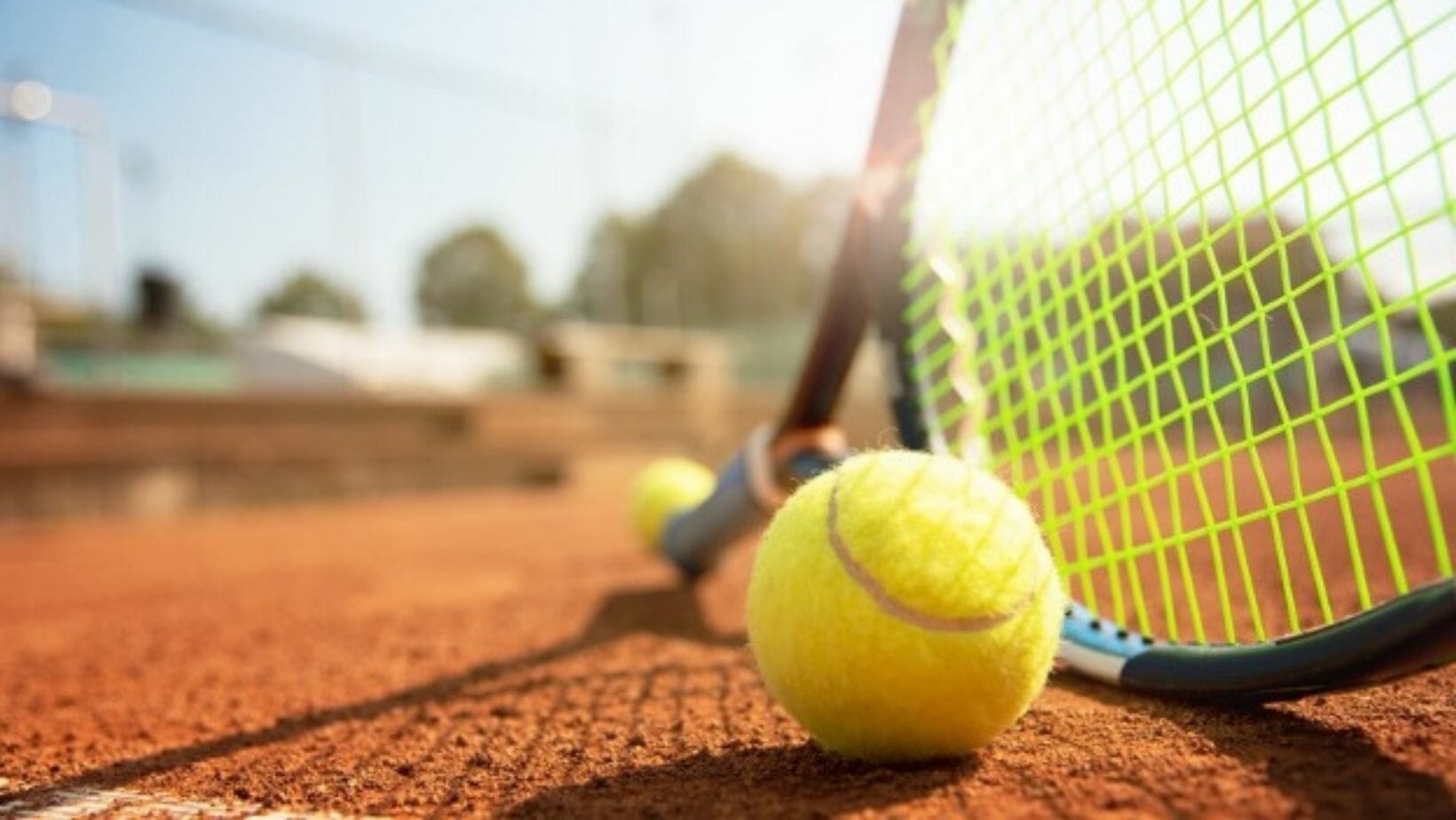 These two never met each other at the US Open ever

The New York Grand Slam is one of the most precious stages when it comes to the tennis fraternity. There’s been 14 major meetings, with Nadal dominating 10–4. Nadal takes the French Open 6–0 and the Australian Open 3–1, whereas Federer takes Wimbledon 3–1. One fascinating stat is the fact that they are yet to face each other at the US Open.

It is hard to believe that none of the games between these two ended up in upsets. They both have faced off almost 17 times in five set matches and among those 14 were Grand Slams. In these games only the winner came back from a two-set deficit. It was Federer who won the 2005 Miami final.

Federer has won more than once on clay against Nadal

Too many people may not be aware of this but, Federer has beaten Nadal not once but twice on clay. The first one happened in the final that took place at Hamburg and The second one was in the final in Madrid which took place in 2009.  At the same time the overall stat between the two goes like 14-2 for Nadal on clay. 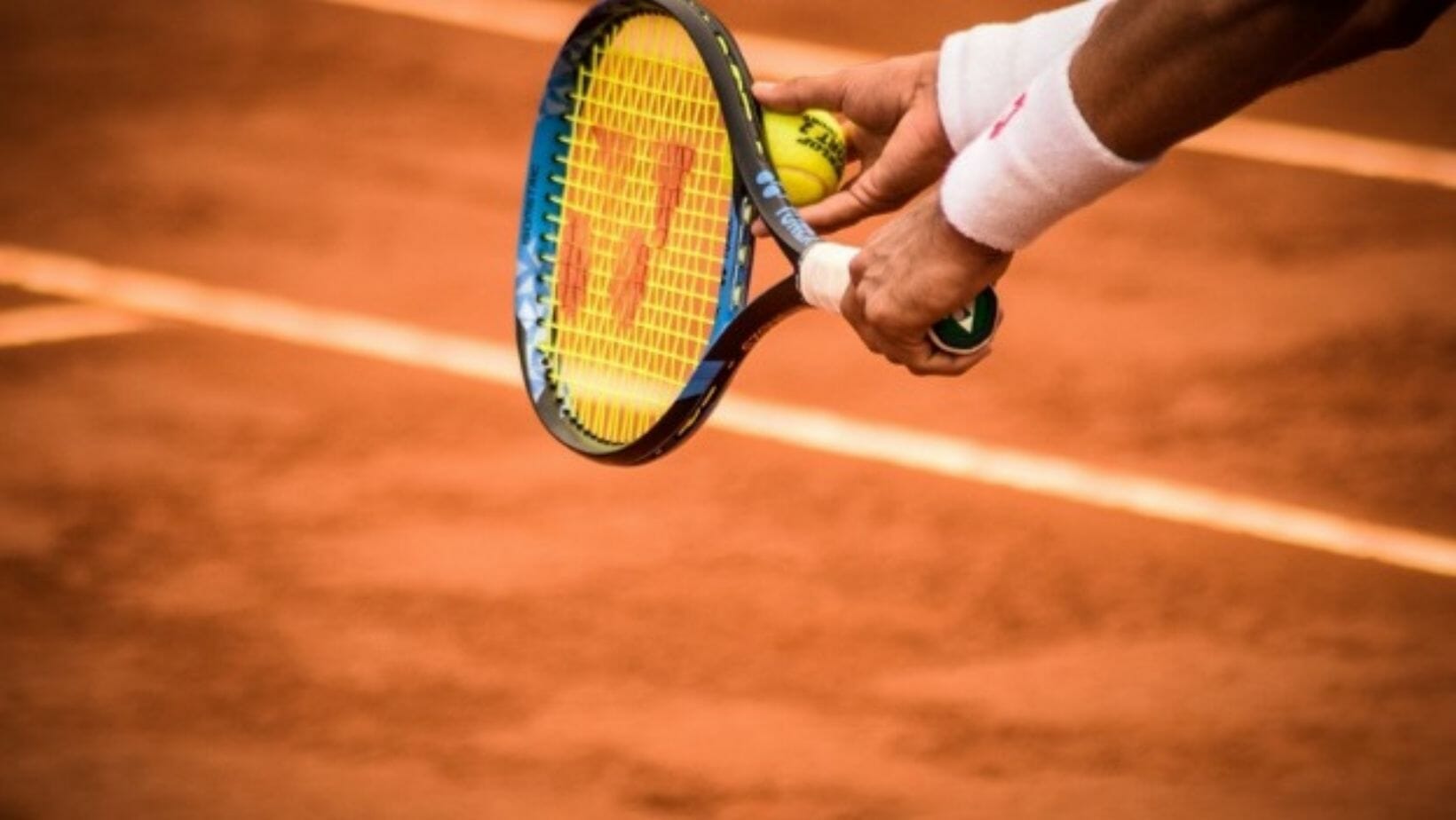 Except the first time, Federer always had break points against Nadal

Wimbledon is simply the largest event. Fans across the globe even bet on their favorite superstars using Wimbledon betting odds. It is intriguing to know that apart from Wimbledon 2006 and 2007, Federal never won against Nadal in a major final.

One of the clash lasted only less than an hour

The 2007 Shanghai semi final between these two lasted with a 6-4, 6-1 victory for Federer. The match only lasted 59 minutes which is the shortest in both of their careers.

How Has Sports Betting Grown in Popularity?