Basketball is one of the most popular sports in the world. Millions of fans attend basketball games every day or watch broadcasts online. Basketball players are distinguished by their excellent physique and physical endurance. The main thing in this game is perseverance, determination, and team spirit.

Everyone knows that this game originated back in 1891. Over the 130 years of its existence, the history of basketball has been noticeably enriched. We will talk about the five most interesting facts regarding basketball.

College Basketball is Popular in the US

Spectators look forward to new matches between different colleges. Much of this popularity is due to the match in 1979, in which young players Magic Johnson and Larry Bird competed. Today these basketball players are known all over the world.

It should be pointed out that college basketball, at some point, enjoys more popularity in terms of betting than the NBA. A lot of punters bet on the NCAA, and their number is vast. You can start betting on college basketball at 20Bet. Simply click the 20Bet login button, go to your account and choose relevant matches.

The creator of basketball is an ordinary physical education teacher named James Naismith. He came up with this game to diversify boring physical education lessons. Basketball has become popular. The students quickly fell in love with the game. It quickly spread throughout America and then around the world. 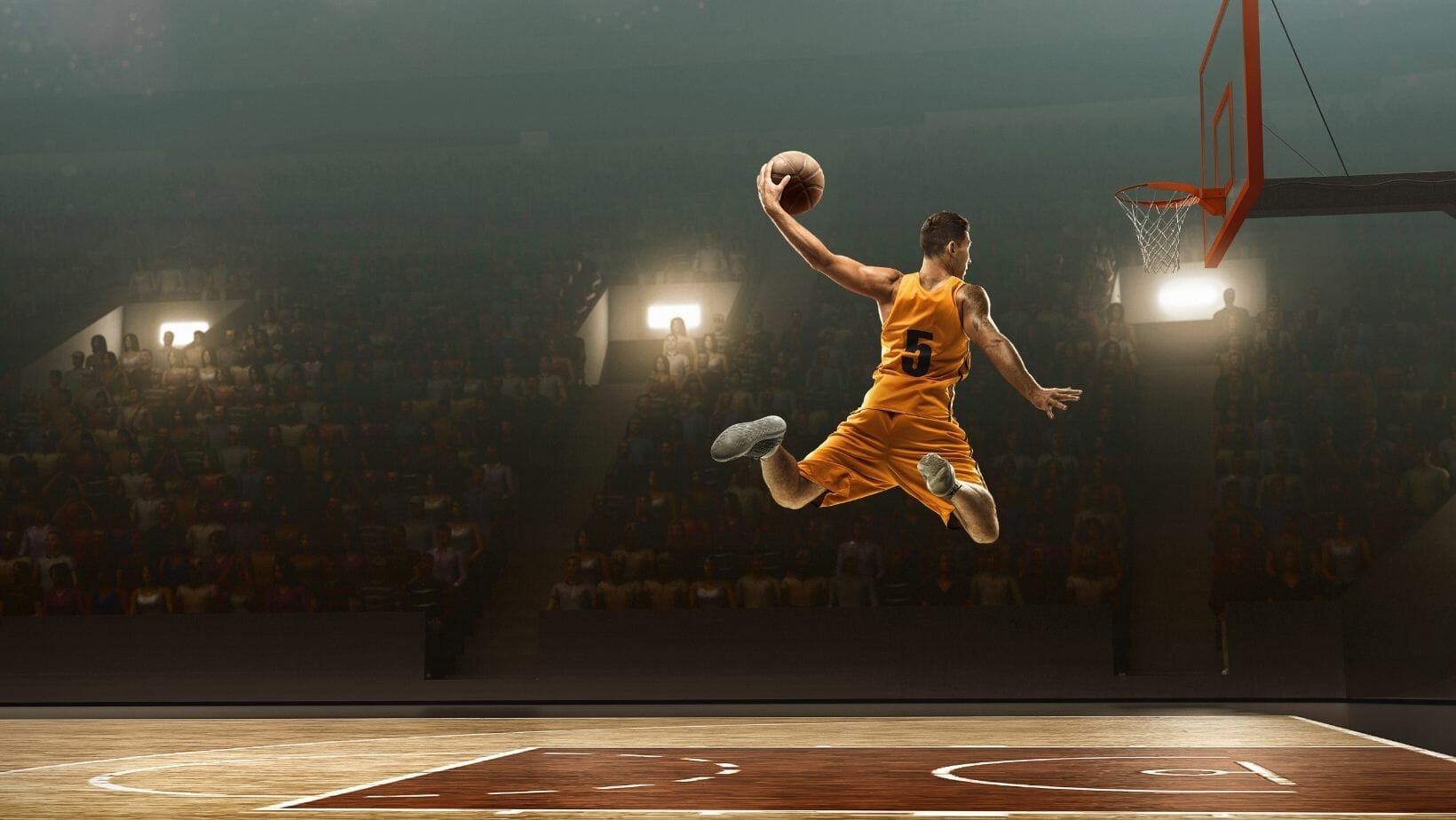 According to the original rules, dribbling was prohibited. Today, it is customary for spectators to watch dribbles during the game, but in the past, players could shoot from the exact spot they were on. Dribbling was included in the rules only in 1901. Yale University students can be thanked for this: it was they who first used dribbling at a basketball game.

A slam dunk is a type of dunking in which a player jumps and throws the ball from top to bottom with one or two hands. Today, this element is an integral part of the game. According to verified data, it was banned for ten years. Realizing that the game is not so interesting to the audience without a slam dunk, this technique was again allowed to be used. Today, this element has become familiar.

The legendary Air Jordan 1 did not win favor with the leadership of the National Basketball Association. Management introduced a fine of several thousand dollars for appearing at the match in these sneakers. But Michael Jordan did not stop wearing them. Nike personally paid all fines for him.