Which Sport Stars Own Racehorses?

Horse racing has always been considered a prestigious sport, and the beauty of the sport is translated through exciting races like the Kentucky Derby. Such events got everyone wondering what it’s like to own a horse and maybe try to ride or race it. With that said, owning a horse is an expensive hobby that only a few people can afford.

Sports athletes fall into this category, and since they thrive on excitement and adrenaline, most of them continue to be involved in sports even after their retirement. Maybe this is why many athletes have taken up racehorse ownership.

The love for horses never goes away no matter what people do. Here are some of the athletes that own racehorses.

One of the most iconic faces of Soccer continued with his love for the sport even after he retired as a soccer player. He spent his glory days playing for Manchester United, and after a few different clubs, he finally decided to become a coach for Derby County. 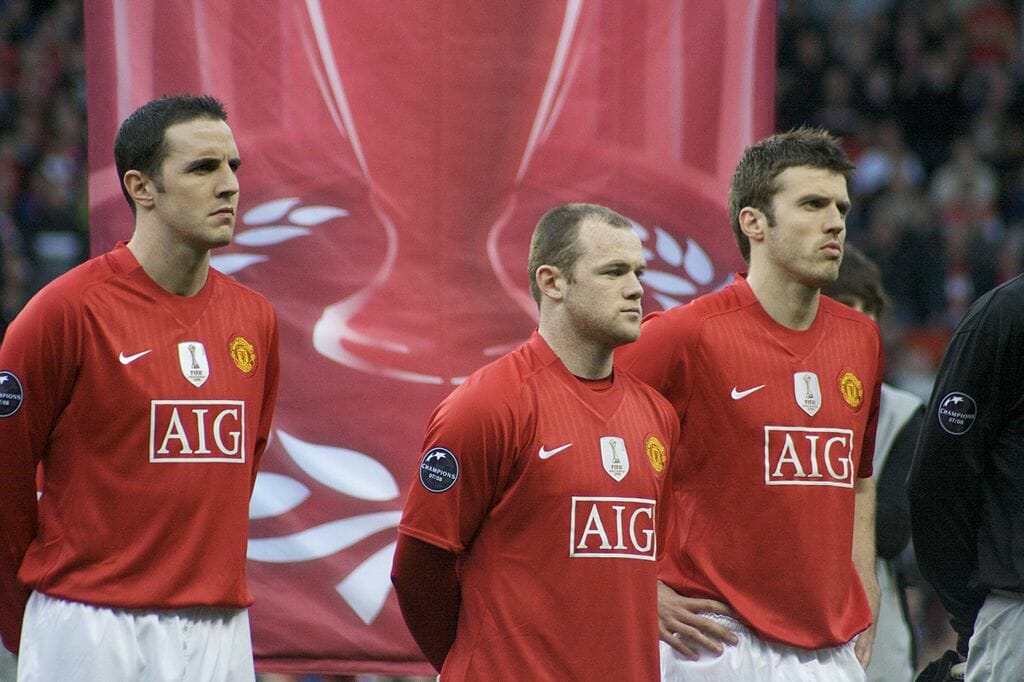 It seems like he now has more free time as he bought his own racehorse. In fact, this turned into a hobby, and he now owns several horses with his wife, Coleen. He bought a horse named Pippy for around $70,000 back in 2012, and this was their third purchase. After several unsuccessful runs by Pippy, finishing in last place, he finally managed to win one as Richard Kingscote rode Pippy to victory at the race in Wolverhampton.

Now we move to American Football and to none else than the best tight ends ever to set foot on a court. When it comes to horse racing, Gronkowski owns a minority stake in a horse that was actually named after him. He has spent nine seasons with the Tampa Bay Buccaneers and moved to the New England Patriots in 2020. The horse is called Gronkowski and was born in 2015 and managed to run several high-profile races in the US and UK.

Unfortunately, the horse couldn’t compete in the 2018 Kentucky Derby due to fever, but later in the year, it managed to come second, at long odds, in the Belmont Stakes. The horse was also second the following year in the Dubai World Cup.

Here we have another NFL player playing for teams like the Miami Dolphins, Denver Broncos, and San Diego Chargers. After a long career in the NFL, he retired at the end of 2015 and started to pursue his coaching career in the same sport.

However, Walker is also a huge horse lover and has owned horses for several years. He also famously gave $100 to other attendees at the 2014 Kentucky derby. So, do not be surprised to see his name in the future Kentucky Derby picks at TwinSpires.com.

He managed to build quite an impressive and successful career in horse racing. His horse appeared in many big events and managed to win a lot of money. In fact, the horse won close to $500,000 in a single race in England after finishing first.

Bode Miller is known for his incredible and record-breaking performance on the ski slopes. His skiing career is truly incredible. Miller has managed to achieve six Winter Olympics medals and two World Cups – he is the most successful male US skier of all time. 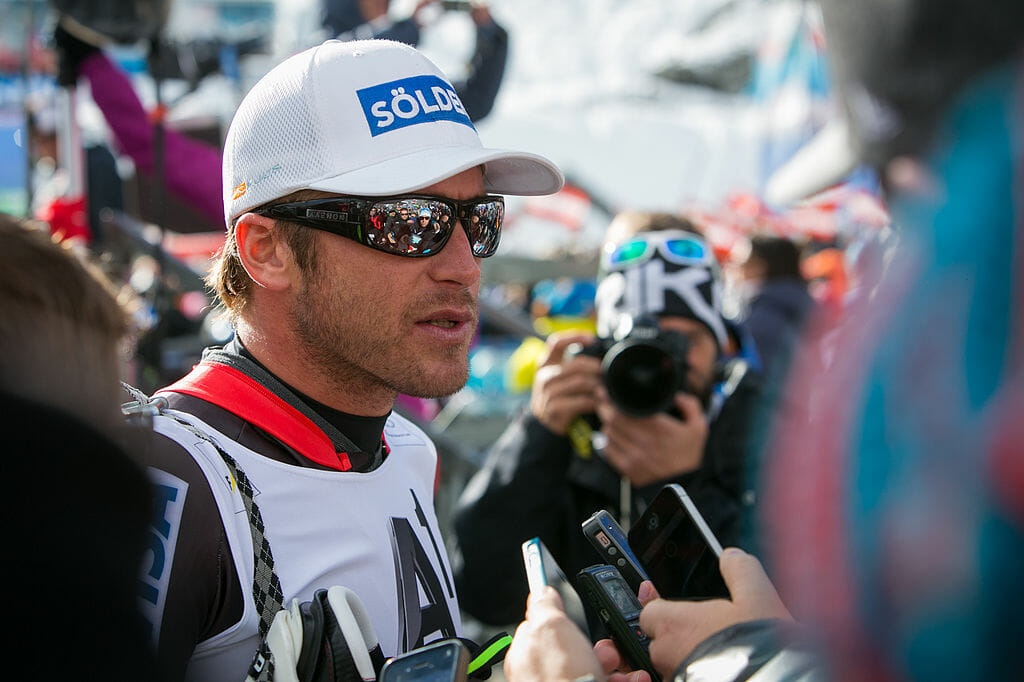 However, he has also dabbled in racehorse ownership and managed to create a very successful career out of it. His interest in horse racing started from a friendship with Bob Baffert, who was a famous trainer named a son after Bode.

He co-owned a horse with Baffert’s wife, Jill, which cost him around $55,000, and the horse managed to win a lot of races such as the Del Mar, making them huge profits over the course of a year. The horse won a couple of races later on, making it one of the cheapest horses that managed to bring a lot of profits to the table.

The Pros and Cons of Online Gambling

In The Athlete’s Garage — What do Sports Stars Drive?