Johan Cruyff and his success story

by Editor
in Football
0

Johan Cruyff was one of the top football players we’ve ever seen on the field. His importance not only at the club level but also at the national team made him a Dutch idol. Whether as a player or as a coach, Johan made history.

Although Johan Cruyff is no longer with us, it is still possible to follow other Dutch stars around the best football leagues in Europe from mighty tips. On this site, you can also find an offer for online cricket betting. In addition, the author Kate can tell you about game options in other countries and other sports. In addition, many of them are also present in the Champions League and Europa League, representing their clubs in the two most important competitions on the old continent.

On the other hand, there is also the Dutch national team, which qualified for the Qatar World Cup and will be able to face the best NT in the world. And you can bet on all these competitions. Start getting ready to follow the stars of the Netherlands in world football and prepare your bets online!

In today’s article, we will know a little more about his history and the reasons why he is considered so important in the football world.

History as a Player

During his life as a professional player, Cruyff was part of 7 clubs in total. Among them, the biggest highlights were his time at Ajax – where he debuted – and also at FC Barcelona.

In addition, the Dutchman also participated in teams from the United States League. In Europe, he had less than a season for Levante, also from Spain, and, surprisingly, also played for Ajax’s great rival, Feyenoord. Let’s know a little more about his success story and also his passage through the Netherlands national team.

Cruyff made his debut for Ajax’s first team in 1964, scoring a goal in a 3-1 loss to GVAV in the Dutch Premier League. However, the beginning of his success started the following year, in 1965, when he started being coached by Rinus Michels.

In the first year of partnership, they were Dutch champions (1965-66) with seven points in front of runner-up Feyenoord. The following year, “Johan Cruyff” scored 33 goals in the national championship, being top scorer and two-time champion, also becoming the Dutch Cup champions.

For the Dutch club, Cruyff was champion six times in the Eredivisie, three times in a row in the Champions League, one Interclub World Cup and four Dutch Cups. Because of all that, it is understandable why they decided to make their home ground the Johan Cruyff stadium.

When Johan joined Barca in 1973, the team had gone 14 years without winning a title.

Arriving as the most expensive signing in football history (at the time), Cruyff has already won the Spanish league, earning the admiration of fans. At Barça, Johan revolutionized the club’s way of playing, which is still preached in the Catalan team’s base category.

The big surprise was when Cruyff decided to join Ajax’s biggest rival, the team which revealed him, not only because of that but also because of how old Johan cruyff was at the time. As soon as he arrived at the team, the fans themselves were not very happy with his signing. And things only got worse after the difficult season that the team had after the arrival of the idol of rivals.

But it wasn’t long before fans realized that Johan could do for them what he had already done for both Ajax and Barcelona. In his final season as a professional player, Cruyff gave Feyenoord titles and managed to be loved by the fans who once hated him so much.

Debuting for the NT in 1966, at the age of 19, Cruyff became the identity of his country’s football.

Being the greatest exponent as an athlete and character, the player reached the final of the 1974 World Cup commanding an offensive, aggressive and strong Netherlands. However, the team was defeated by Germany, the host of the Cup. According to data made by experts, Johan had a great performance at the WC, creating an average of 5.1 goal chances per match. 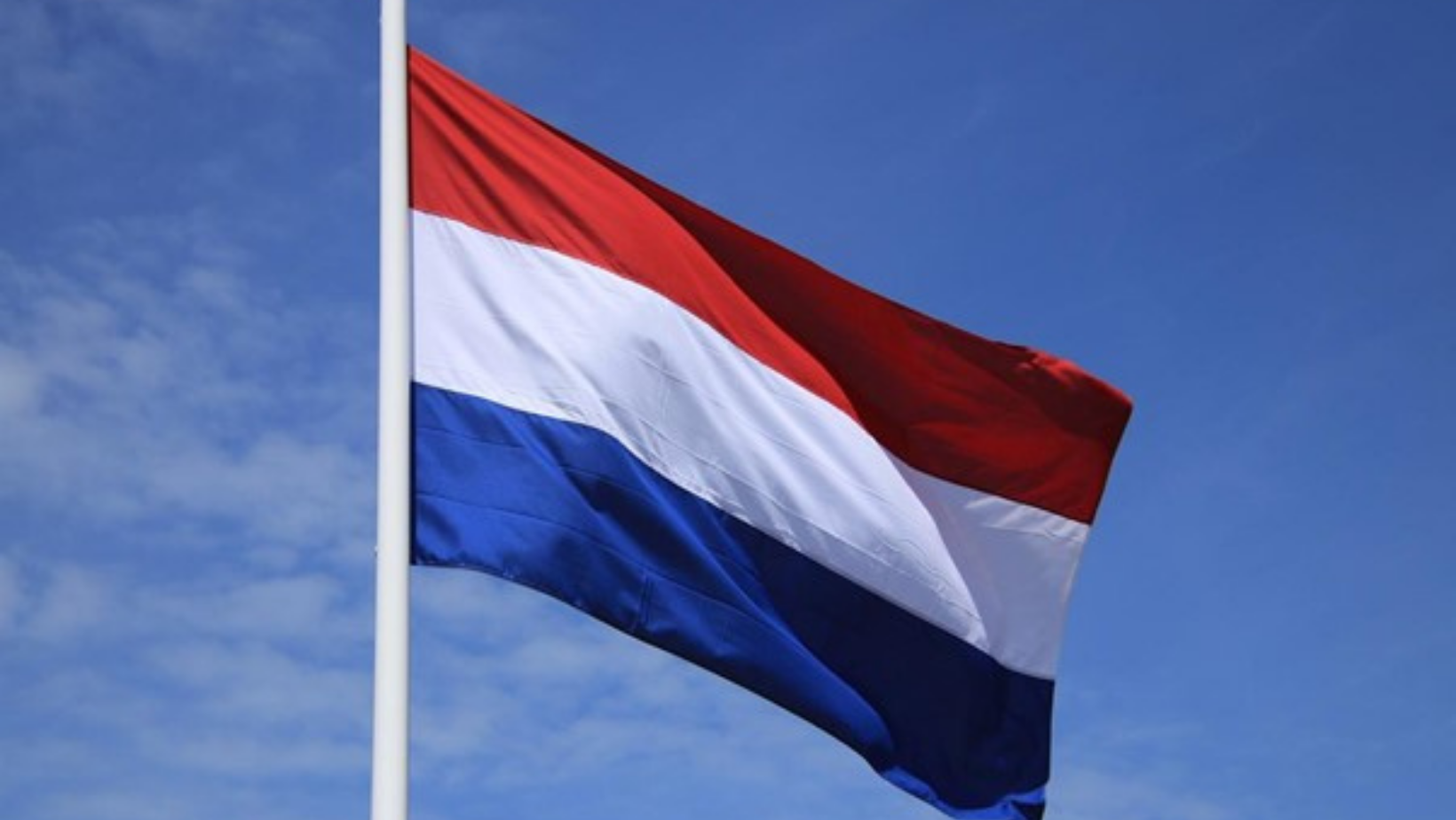 Life as a Manager

In 1988, he returned to Barcelona to stay at the club for eight years. There, he won four La Liga titles, three Spanish Super Cups, a Copa del Rey, and the club’s first and long-awaited Champions League.

● Cruyff scored 368 goals in his career

● In 2018, Ajax renamed their stadium to Johan Cruyff arena

His managerial career ended in 2013, when he was in charge of Catalonia NT. Three years later, Cruyff passed away and became a Dutch football legend, being recognized in the creation of estadi Johan Cruyff.

Description: Get to know a little about the history of Johan Cruyff and discover why the Dutch legend was so successful throughout his career.