The 3 Things You Should Know About IPL In India

The Indian premier league, though popular in India, is a global sport that catches the interest of many. It is one of India’s highly regarded sports events, contested by eight teams from 8 Indian cities (Gujarat Titans, Chennai Super Kings, Delhi Capitals, Kolkata Knight Riders, Lucknow SuperGiants, Mumbai Indians, Punjab Kings, Rajasthan Royals). IPL came about in 2007 when it was created by the Board of Control for Cricket in India (BCCI) and started full operations in 2008.

IPL and IPL tournaments are huge events like the American Super Bowl. Over the years, with the IPL emerging as one of the renowned sports leagues in 2014, it ranks high amongst other sports. Aside from its international recognition, IPL has drawn great attention and impact in India.

In this article, you will find interesting things about IPL in India you should know in no particular order.

The presence of IPL has impacted the development of young talent in India. With the presence of IPL, young Indians interested in sports are provided with a platform to play with and against veterans in the game.

This is very important for the sports community in India. Young talents do not have to be in the quest for places to showcase and improve their talents. Also, the sports league helps to brush up young athletes’ skills in preparation for competing with the international teams.

Indeed, with the presence of IPL, young Indian athletes interested in cricket have a ground where they can showcase their skills, learn new skills, and improve in their sports. For those who don’t want to play but make some money, betting on IPL games has provided income for many young Indians.

The Reason Behind the Creation of IPL in India

The Indian premier league was not in existence until 2008. The launch was spearheaded by Lalit Modi 6 months after India won its first T20 World Cup in Johannesburg, South Africa. IPL was launched with a specific purpose: to create an avenue where cricket playing will be promoted in India. 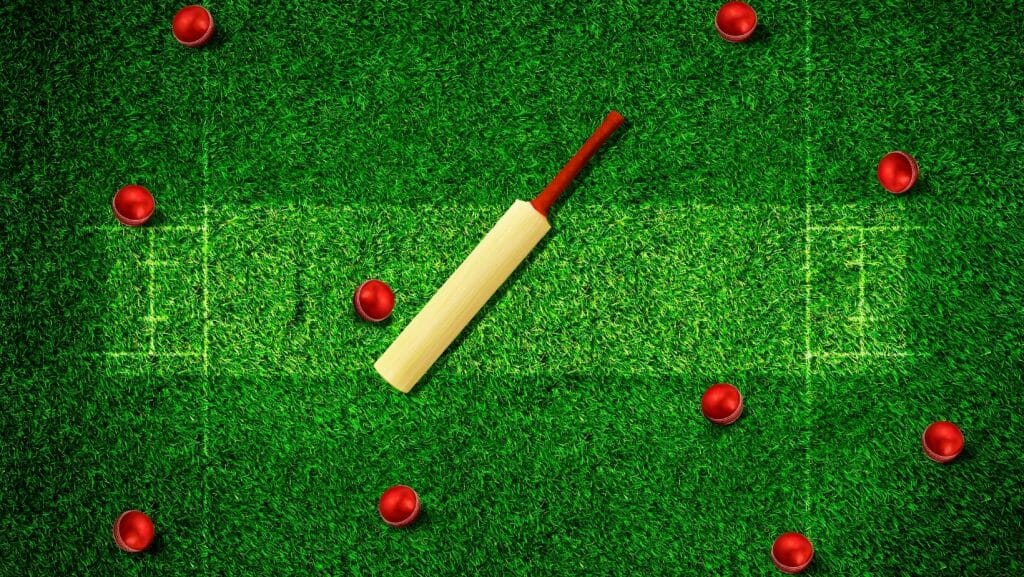 Over the years, IPL has gone forward to bring about new things to the sport, including a new wave of betting. New expansions have been introduced to cricket playing, training young talents in India, and gaining global recognition.

The IPL has grown to become one of India’s most popular and lucrative sports. It has continued to grow as a sport, making it a fan favorite among Indians and non-Indians worldwide since 2008 till date.

The Youngest and Most Outstanding Player in the Indian Premier League

Aside from knowing about the early days and brain behind IPL, there are other top things to know too in the main sporting activity.

If you are a fan of IPL, have you ever wondered who happens to be the youngest player to debut in the game’s history? Since its inception, there have been several young players who have played during the IPL. One of these players is Mujeeb-ur-Rahman, who first played at 17. But, Mujeeb-ur-Rahman is no longer the youngest player to debut during the tournament. The title has since been passed on to someone else.

Prayas Ray Barman took the record away from Mujeeb-ur-Rahman in 2019 when he first debuted at the game at 16. Prayas Ray Barman was a player for SunRisers Hyderabad who played against Royal Challengers Bangalore in 2019.

So, if you have been holding on to the idea that Mujeeb-ur-Rahman is the youngest debutante, now you know it’s been taken away by Prayas, who still maintains the record to date. 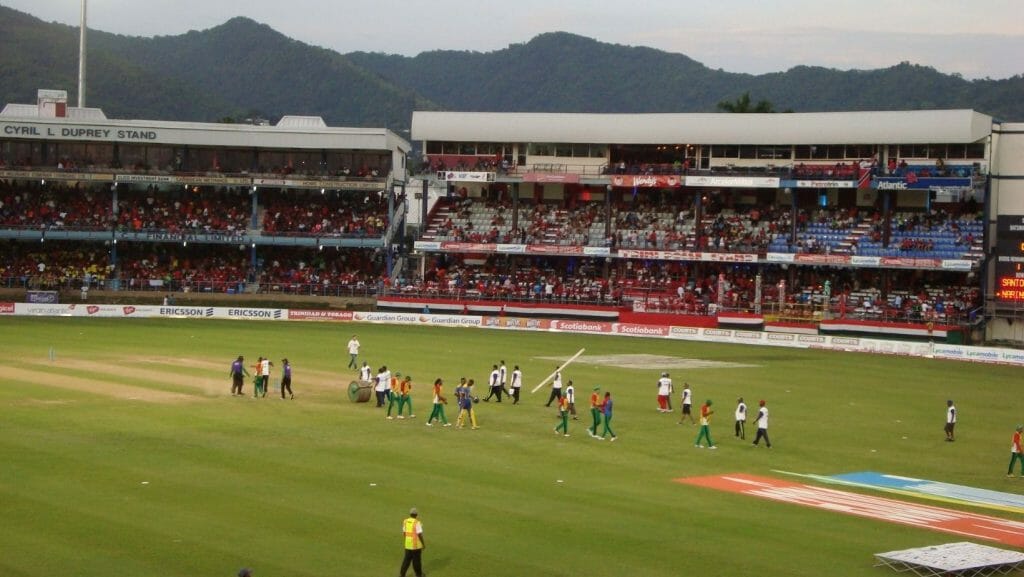 In the history of IPL, so many interesting events have occurred, and there have been so many top interesting facts every fan should know about the game and its players. IPL has also made the betting space in India a lot more robust than it used to be. While there are many other things to note about this game, the above-listed are among the top things every IPL fan should know about. As a professional bettor, understanding the game is key and betting on a reliable platform is essential.

Parimatch is a betting platform in India that many cricket lovers trust. The ease of staking on games, availability of bonuses, and an impressive user interface are why you should bet on this platform.

Improve Your Basketball Endurance with These 5 Simple Tricks