by Regina Gregory
in Sports, Wrestling
0

History has shown that the Royal Rumble is an event where the WWE generally can’t fail. The 35th edition last Saturday undoubtedly bucked that trend.

In light of ‘Hacksaw’ Jim Duggan’s comments to Betway Casino in the run-up to the event, many fans were hoping the WWE would throw a curveball.

However, Brock Lesnar’s entry and subsequent victory as the 30th participant in the men’s Rumble was as predictable as Ronda Rousey’s success in the women’s event.

Duggan told Betway before the Rumble that wrestlers who enter the rink late in the day have a distinct advantage over their rivals.

That was how it turned out, with Lesnar once again being given a push by the WWE to leave many fans wondering why they bother watching.

With the upcoming Elimination Chamber pay-per-view in Saudi Arabia unlikely to produce too many surprises, WrestleMania will be the WWE’s next major chance to think outside the box.

The Rumble perfectly highlighted how WWE owner Vince McMahon is increasingly losing touch with what wrestling fans want to see.

The line-up in the men’s event demonstrated that point to perfection, with the lack of genuine superstars sticking out like a sore thumb. 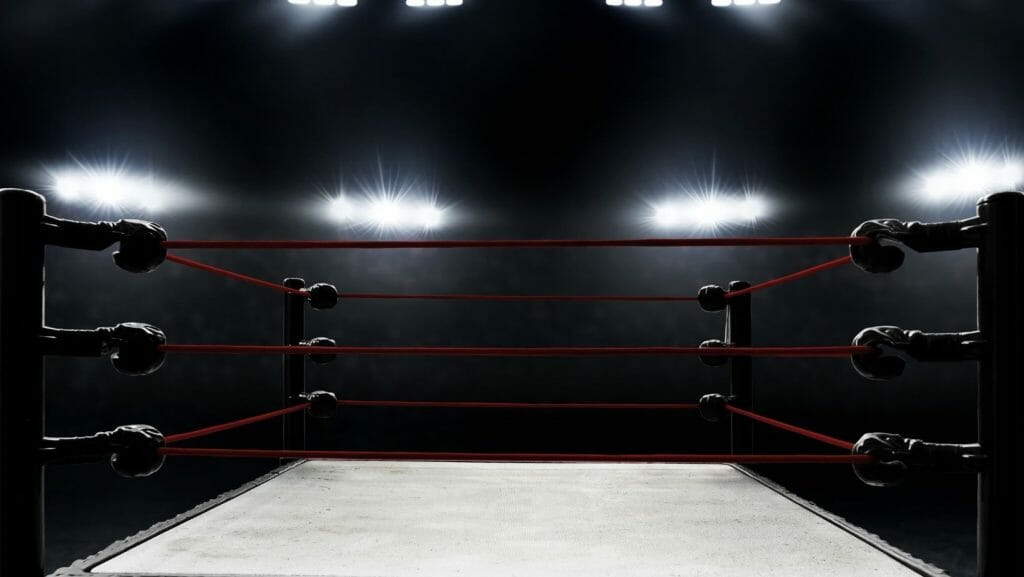 Lesnar’s inevitable victory set up a meeting with Roman Reigns at WrestleMania – the third time in seven years the pair will face each other at the big event.

That statistic alone proves that the WWE has run out of ideas. While Lesnar and Reigns are talented, they lack the star quality of the big names of yesteryear.

Heading back 30 years to what many people believe is the greatest Rumble of all time in 1992 shows the massive difference in talent on the respective rosters.

The legendary Ric Flair came out on top on that occasion, lasting over one hour in the ring to claim the victory. This was wrestling storytelling at its finest.

The Rock’s victory in 2000 was another great example of WWE bosses allowing the talent to shine during what was a golden era for the promotion.

Fast forward to last weekend, and the best they can come up with is having two UFC stars dominate the field in their respective events? Bad booking at its best.

This was unquestionably a smack in the face for the wrestlers who ply their trade in the WWE on a full-time basis rather than dipping in and out of proceedings. 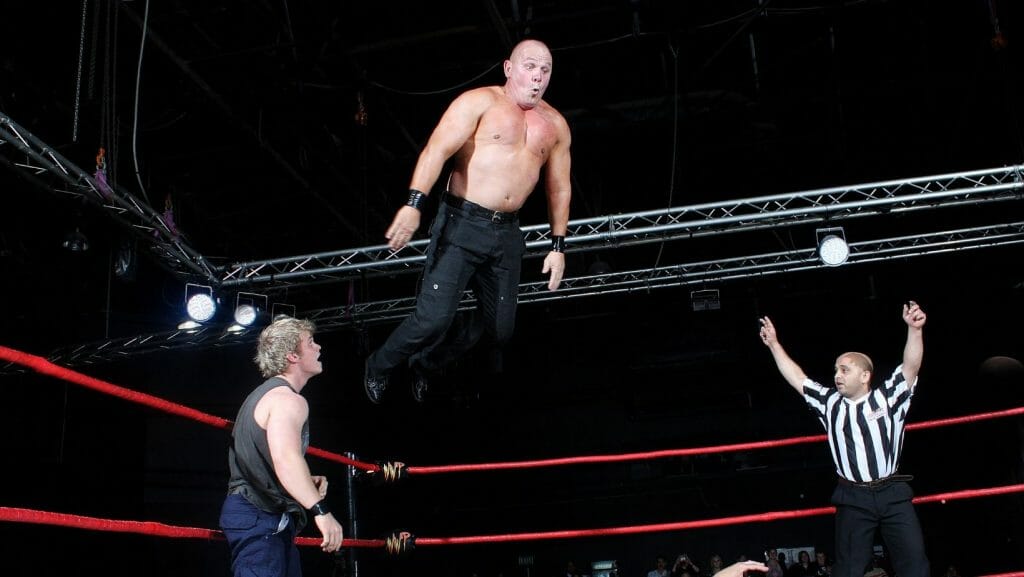 Quire, where things go from here is anyone’s guess. Yes, Lesnar and Rousey create headlines, but the WWE should not be in a position where they are carrying the company.

The days where the WWE was able to take someone like The Rock and create a genuine global superstar seem to be a thing of the past.

WrestleMania 38 is perhaps the WWE’s last chance to prove they can think beyond pushing a couple of part-timers as the main stars in the company.

Unfortunately for WWE fans, the outcome in early April may well be as unsatisfactory as the latest edition of the Rumble.

The Most Exciting Game in The World