by Regina Gregory
in Soccer
0

Soccer fans are in for a treat in February, with the calendar packed with a host of top-class matches across several major competitions in Europe.

The return of the Champions League and Europa League makes February a busy month for clubs and one which is crucial to their hopes of success.

With the upcoming schedule packed with must-watch games, leading soccer news outlets such as Football Today will be working flat out to keep fans fully informed.

In addition to UEFA’s headline competitions, several of the major leagues in Europe also feature important games, which could have a massive impact on their eventual outcome.

This includes the Premier League, Serie A and La Liga, all of which have some truly blockbuster fixtures lined up during next month.

Ahead of what may well be a pivotal period, we take a closer look at five of the biggest soccer games to watch during February 2022.

Just four points separate the top three teams in Serie A heading into February, with Inter Milan currently leading the way from Napoli and AC Milan.

Inter have a game in hand on both of their title rivals, meaning AC Milan desperately need to take three points from their fixture on February 5. 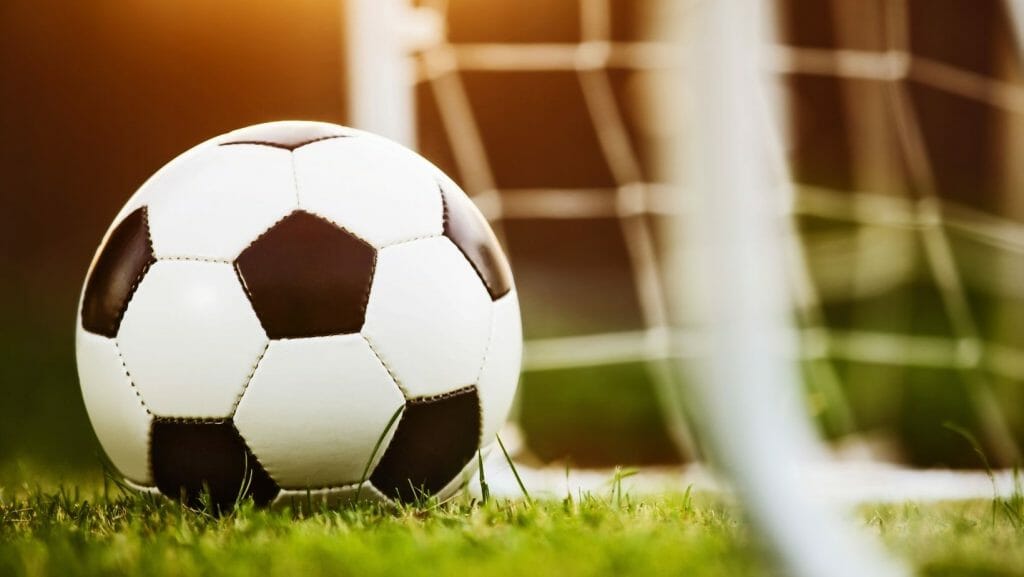 Simone Inzaghi’s side has been in excellent form, with the 3-1 defeat against Lazio in October their only reverse in Serie A this term.

The two sides fought out a 1-1 draw at the San Siro earlier this season, and it would be no surprise if their latest meeting ended all square.

Things have not gone to plan for Barcelona or Atletico in La Liga this season, and their meeting on February 6 is hugely important for both teams.

Barca’s well-documented financial issues and Lionel Messi’s exit have left them well off the pace in the title race, but finishing in the top four is still a possibility.

They head into this game just one point behind Atletico, and a victory at Camp Nou would fire them into the Champions League places.

Atletico has also struggled to keep pace with the top of the table and will be eager to take something from this crucial fixture.

The mouth-watering clash between PSG and Madrid is undoubtedly the standout tie in the Champions League round of 16.

Their first leg meeting on February 15 promises to be a cracker, with Lionel Messi set to face Madrid for the first time since leaving Barcelona.

Madrid has had an easy time of things in La Liga since Messi’s exit, and he will be keen to show them he is still a thorn in their side.

However, Madrid has won three of their four previous meetings with PSG and will fancy their chances of progressing to the quarter-finals.

Man City head into February with a nine-point lead over Liverpool at the top of the Premier League and will be keen to hammer home their advantage over the next few weeks.

Their upcoming fixtures are fairly favourable, with their home game against Tottenham on February 19 the toughest test they will face.

Spurs have improved since Antonio Conte took over as manager, and they are currently in touching distance of the top four.

Their visit to the Etihad Stadium will provide Conte with a useful yardstick for how far his team have progressed under his tutelage.

The Europa League clash between Dortmund and Rangers is effectively two soccer games worth watching, with both legs of the tie scheduled to be played during February.

Dortmund has dropped into this competition after finishing third in their Champions League group behind Ajax and Sporting Lisbon. 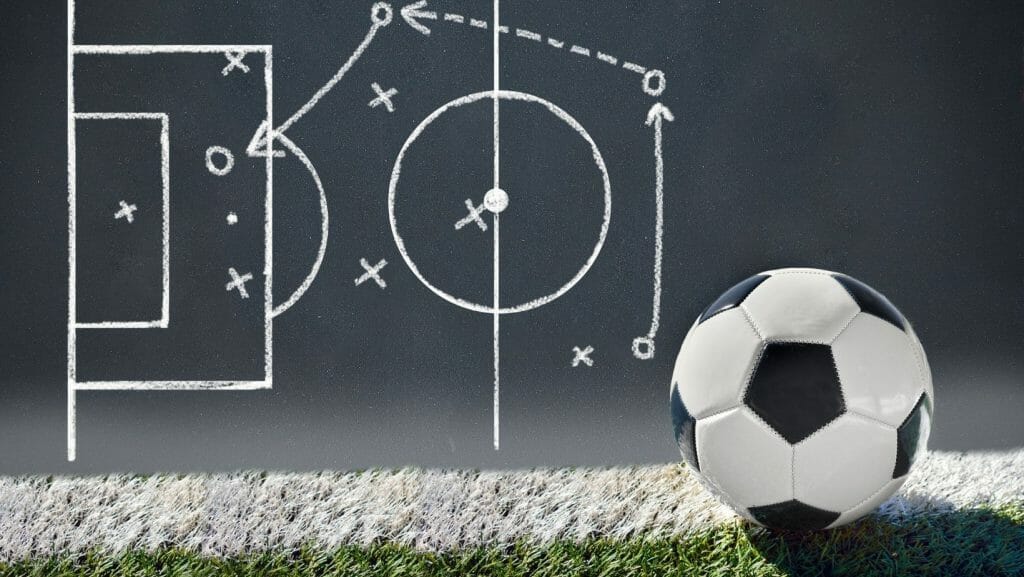 With prolific striker Erling Braut Haaland in their line-up, Dortmund will be expected to make short work of the reigning Scottish Premiership champions.

However, if the Rangers can keep the score close after the first leg, do not rule out the possibility of them progressing to the round of 16 in front of a packed house at Ibrox.

Football betting has been growing over the past few seasons with more football fans trying to make some money with...