Figure 1 We are getting ever closer to the Super Bowl now.

After 18 weeks of grueling football, we now have the NFL postseason to look forward to. For the second year running, there will be six wild-card games, with only the number one seeded teams in each conference getting the weekend off.

That means that Green Bay and Tennessee players will have an extra seven days to rest their weary limbs, while the rest of the Super Bowl hopefuls will put their bodies on the line once again.

This is the time of the year when the number of NFL playoffs bets surge. But who should you be thinking of backing with your hard-earned money? Read on to find out who we think has a chance of making it to Super Bowl LVI – and who we definitely don’t think will be making their way to the SoFi Stadium in February.

Best Chance of Being Conference Champs

Let’s start off with the favorites. As mentioned, Green Bay and Tennessee are the teams with the best regular-season records and therefore receive a one-week bye until the divisional round. That means that they both only have to win once before the Conference Championship game. 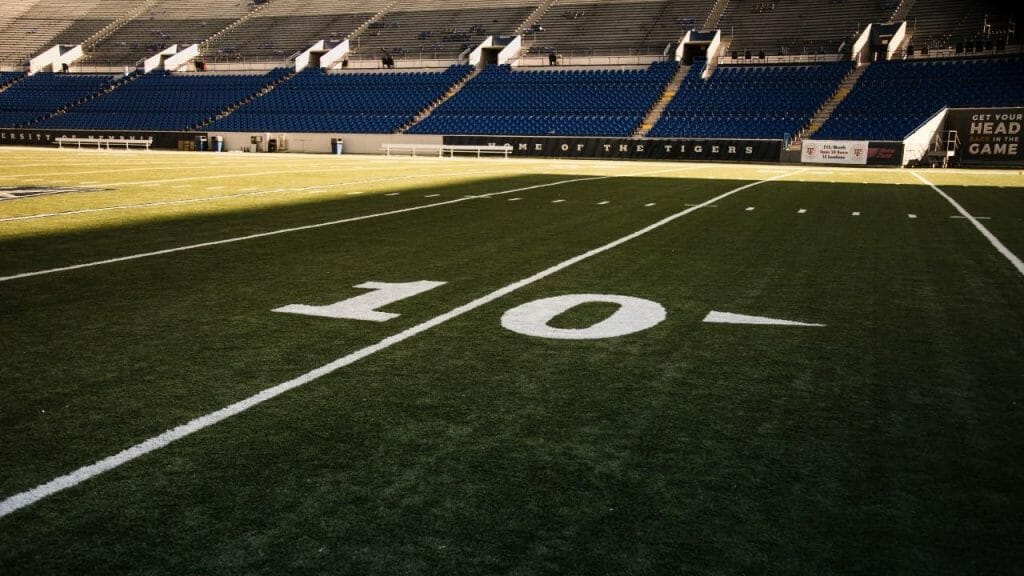 That obviously gives the Packers and the Titans an excellent chance of winning their respective conferences. It isn’t always the case that number one seeds go on to win the Super Bowl, but they usually make the Conference Championship round.

There are two other teams – one in each conference – that would seem to have a good chance of upsetting the seeding system. Kansas City will want to get back to the big game and make up for the loss to Tampa Bay last year. The Bucs will also fancy their chances of a repeat Super Bowl win after Tom Brady led them to glory against the Chiefs.

Outside Chance in the Playoffs

The odds are against any other team becoming conference champs, let alone Super Bowl LVI winners. But there are a few that have an outside chance of causing an upset. The playoffs will be a good time to see whether the Bills are the real deal. An easy regular-season schedule meant Buffalo was third-highest points scorers in the league – and first in fewest points allowed.

They face a New England team that plays a slow and steady game led by rookie Mac Jones. He doesn’t seem to have the ability to adapt quickly in an urgent situation like Brady used to be able to. But then again, who does? The Pats will probably face the Titans if they do win, though – so that could give them a better chance at a Conference Championship.

Which fans will be celebrating in the NFL playoffs this year?

The NFC looks like being a shoot-out between the Packers and the Bucs, so the rest of the playoff hopefuls may well be packing up soon. That obviously means that not all of them will experience a one-and-done postseason. But the Eagles will almost definitely lose to Tampa Bay – even with their rushing talent. 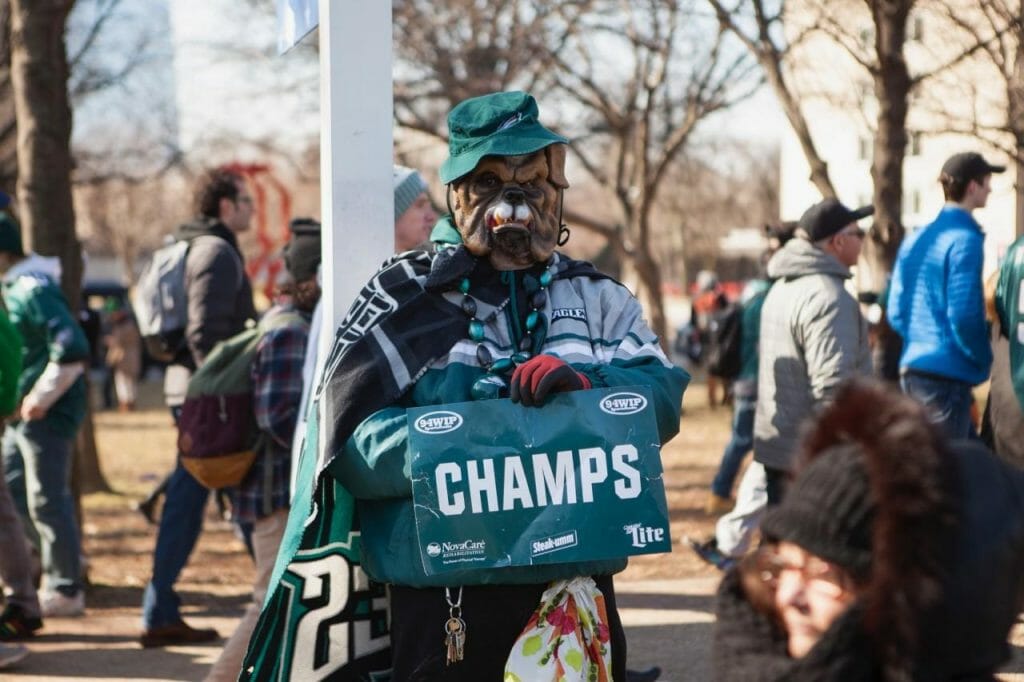 Las Vegas and Pittsburgh can also probably be disregarded as potentials, leaving the remaining teams with a chance of making it through to the divisional round – but not too much further. Both Arizona and San Francisco could win on the road in their wild card games but will then face tough opposition in the next round of the playoffs.

So, if the conference champions are two from Green Bay, Tampa Bay, Tennessee, and Kansas City, as we predict, that means that the number one and two seeds will continue to succeed. But the number one seeds might not end up claiming the Vince Lombardi Trophy.

Derrick Henry’s return might not be enough for the Titans – and the potential clash between the Bucs and the Packers will take its toll. That’s why it could be Patrick Mahomes and his Kansas City Chiefs that are walking off as Super Bowl champion next month.