The last two years were… let’s just say, atypical from a sports point of view. In 2020, we had months when pretty much every sport in existence was suspended (with a few notable exceptions, like the Belarus Premier League). Then, sports fans and users of online football betting in Thailand and beyond could rejoice: all the national leagues and international competitions (with a few notable exceptions, like France’s Ligue 1) returned with an incredibly busy schedule to make up for the lost time. This year things were more or less back to normal – even fans could return to stadiums at the beginning of summer. With a few exceptions (a handful of athletes here and there missing out on events due to being infected), the world of sports returned to its usual grind.

Next year, we can hope that everything will be as it is supposed to be, so we can enjoy these upcoming major sporting events as we should. 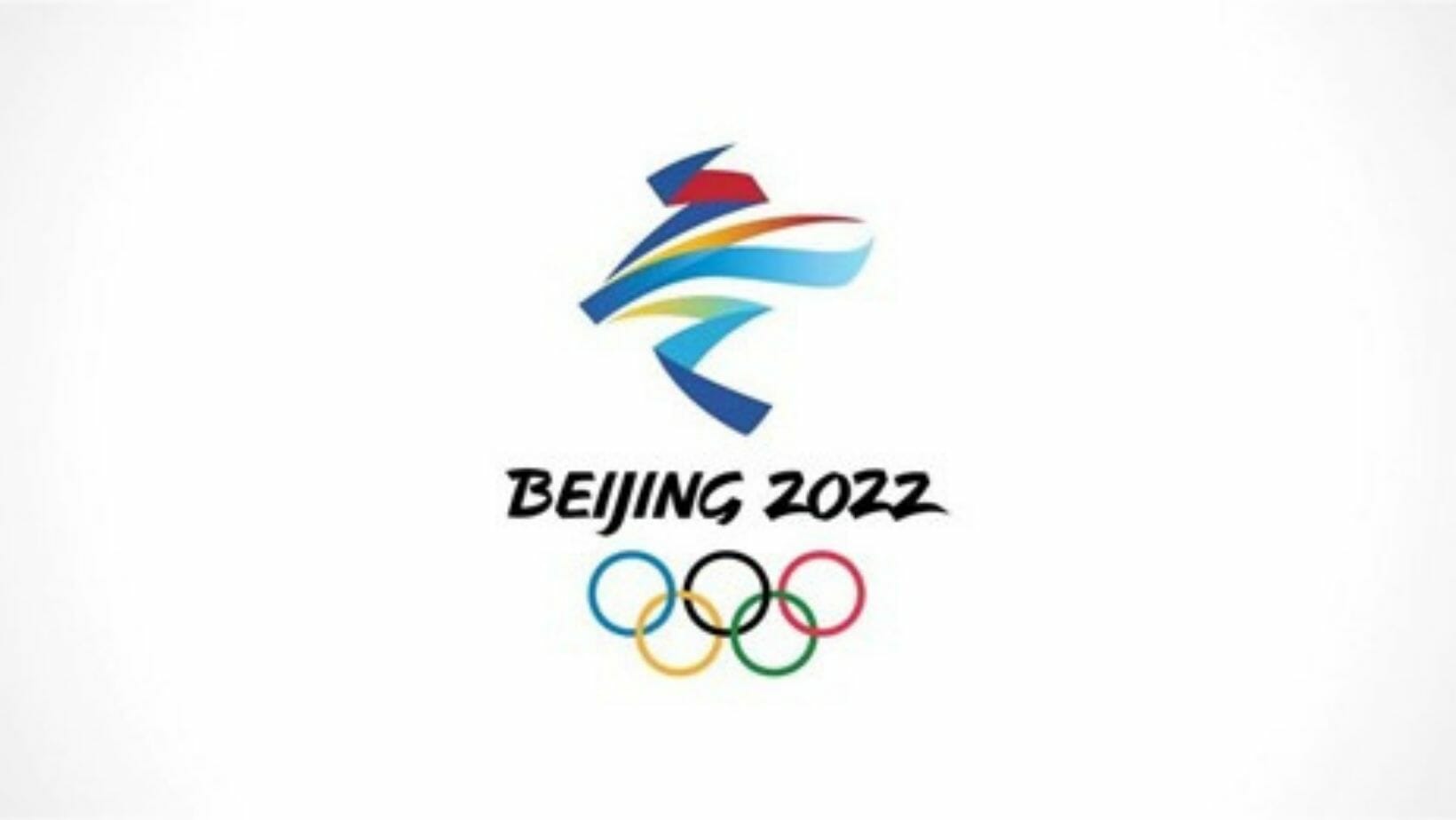 For the first time in the history of the Winter Olympics, the usual sports – bobsleigh, alpine skiing, ski jumping, and snowboarding – will be joined by ice hockey players from the NHL. North America’s professional ice hockey league was supposed to gain access to the Games in 2018, but their governing body – the NHL – failed to reach an agreement with the sport’s global governing body – the IIHF – in time.

Also, for the first time, Haiti will participate in the Winter Olympics – the Caribbean nation will delegate Richardson Viano, its first Olympic Alpine skier, to the games. 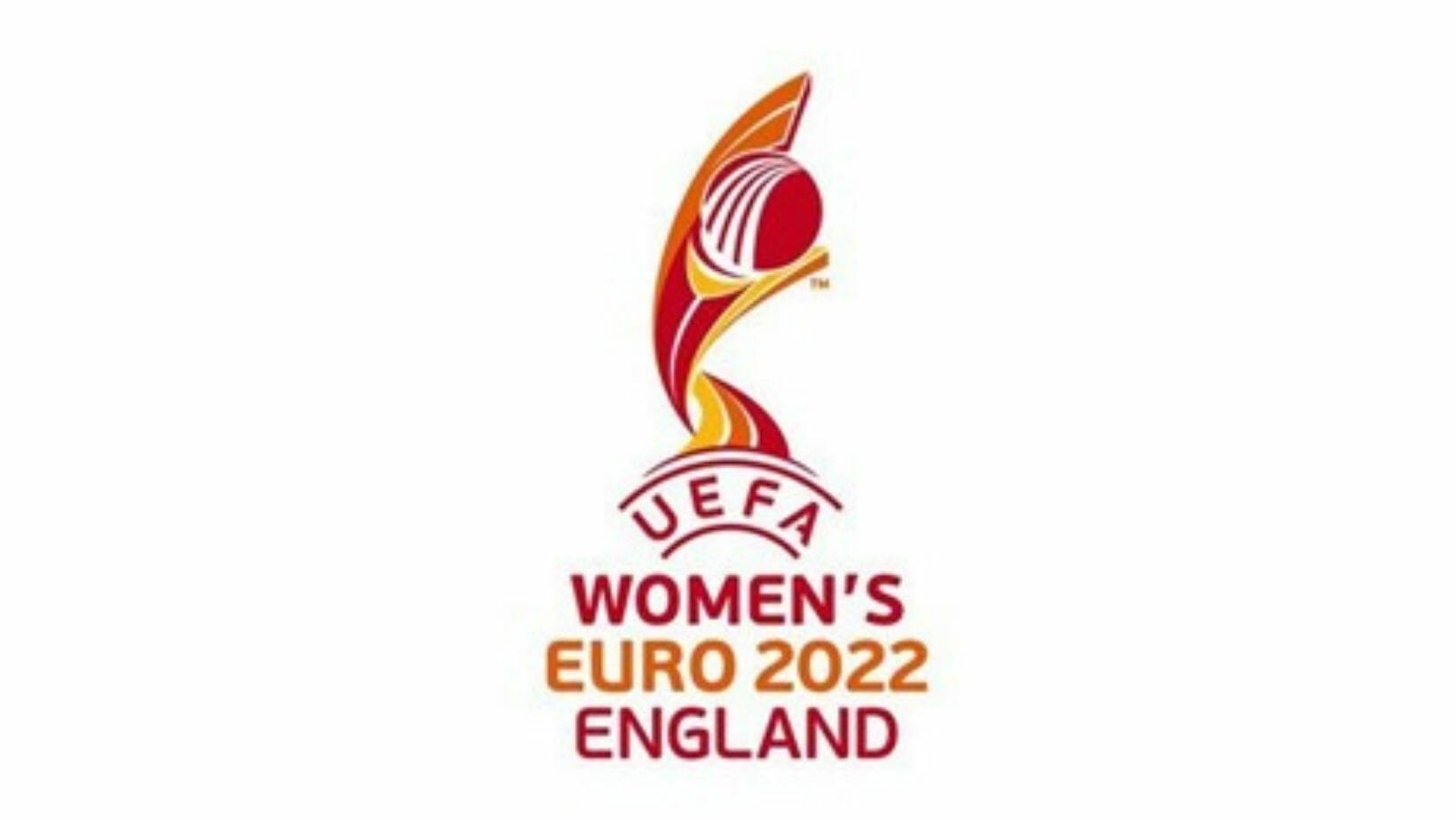 Women’s football doesn’t get the recognition it deserves. It is every bit as eventful and exciting as its male counterpart, but it’s still overshadowed by it on every occasion. By the way, women’s football has a higher average number of goals per match than male football, so there’s that.

Next summer, women’s football will be in the spotlight between 6-13 July. That’s when the UEFA Women’s EURO will be held, hosted by England. 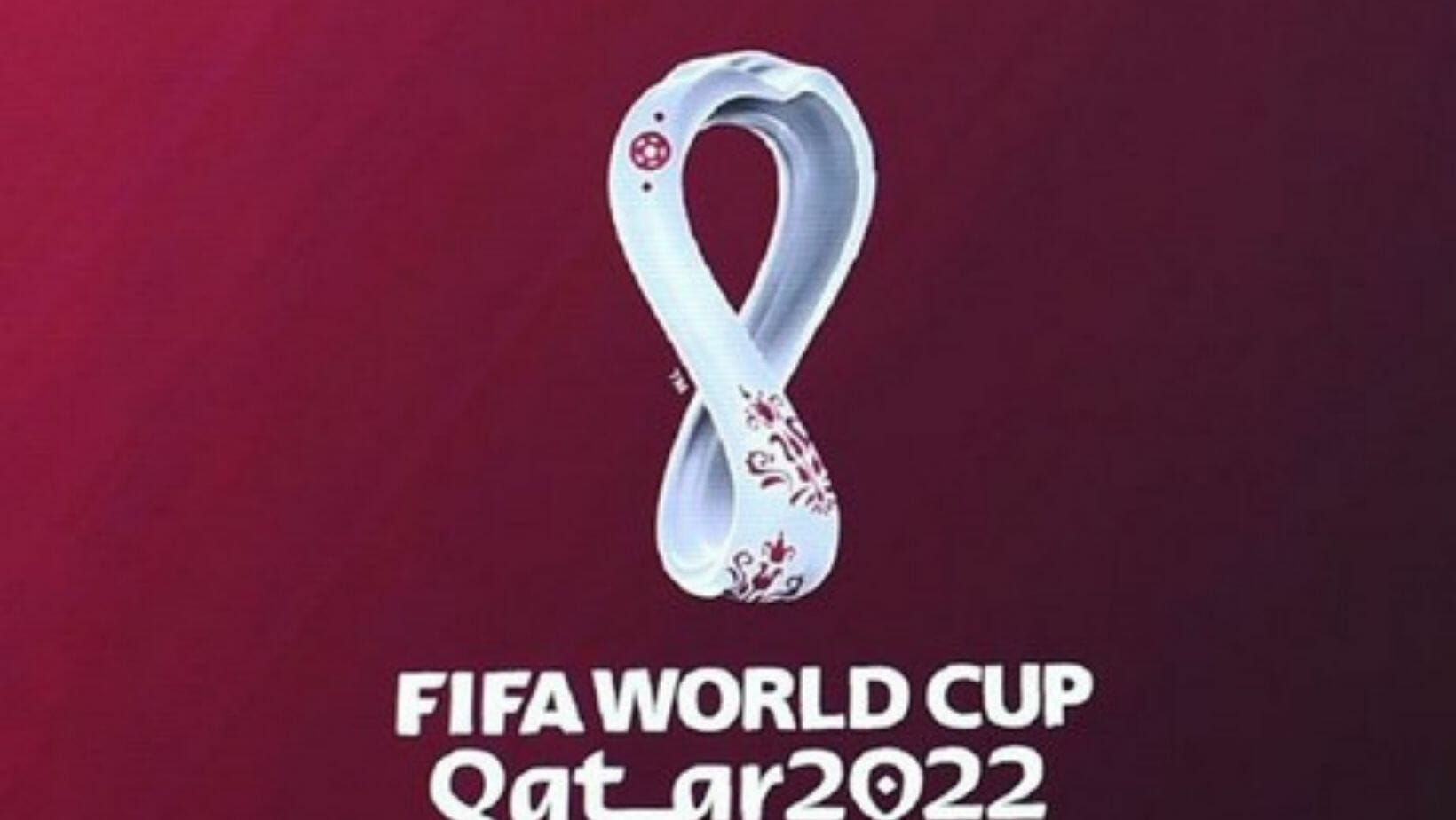 Qatar’s successful bid for hosting the 2022 FIFA World Cup has led to quite a bit of controversy in the last few years. This doesn’t make the event any less anticipated – and exciting.

The qualifiers for next year’s FIFA World Cup are well underway, with no nation except the host qualified at the time of writing. But some of the biggest football nations are in the “pole position” already: Italy, France, England, Germany, the Netherlands, and Russia are all in the top position of their respective groups.

The last two years have caused many young and talented players to emerge all over the world. Next year, we’ll likely have the chance to see a few of them in a truly high-stakes event.

We can only hope that things don’t turn sideways again, and we’ll have the chance to enjoy these upcoming major events without any restrictions or issues. If all goes well, 2022 will be a great year for sports fans all over the world.